Discover the magic of Cuba! 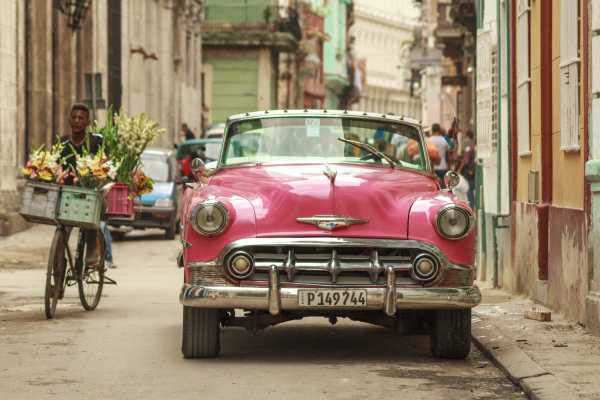 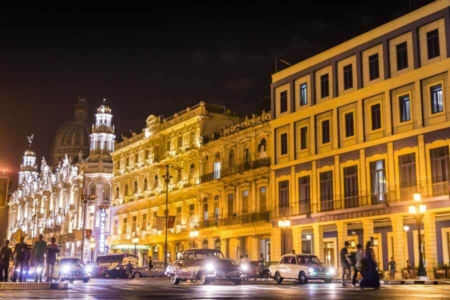 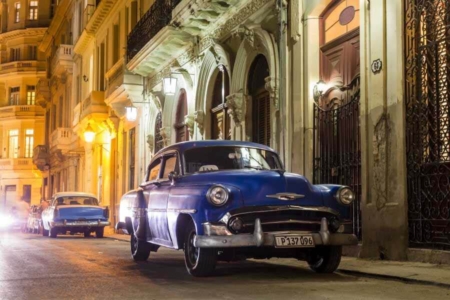 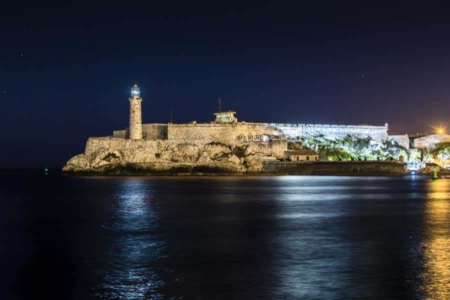 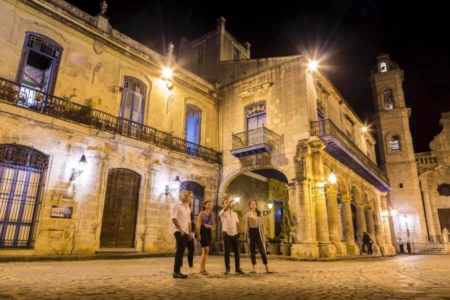 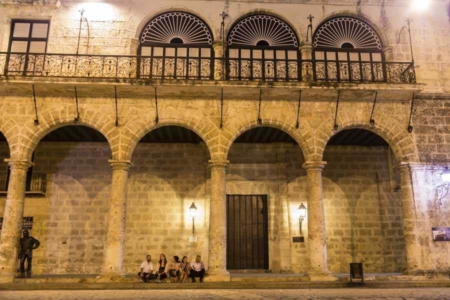 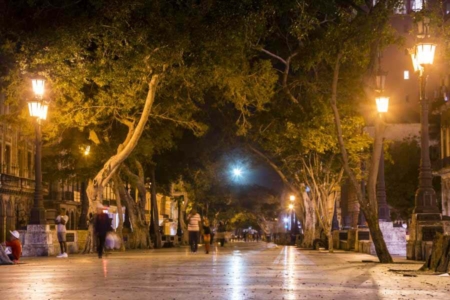 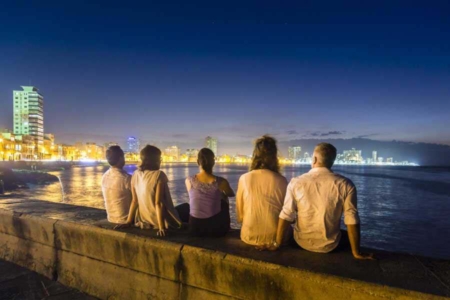 A trip to Cuba, the largest island in the Caribbean, is still timeless despite current changes on the ground. Cuba is unique in many ways, a combination of nostalgia, music, culture, joie de vivre and beach.

Cuba is uniquely different with warm, fun-loving people, unique landscapes like the tobacco region in the valley of Viñales or the Humboldt Park near Baracoa in the east. Nostalgia is everywhere, oldtimer cars characterize the streetscape, colonial pearls like the old town of Havana, Trinidad or also Cienfuegos let the heart of every tourist beat faster by bright colors, cobblestones and museums. As usual in the Caribbean, the next dream beach with white sand and turquoise sea is never far away.

The history of Cuba is very changeable and characterized by colonial rule, resistance, sugar boom and revolution.

In 1492, the island was discovered by Columbus and subsequently placed under Spanish colonial rule after an unequal struggle against the island's indigenous people, the Taino Indians, who by then had inhabited the island for more than 8,000 years.

In the 17th century, tobacco cultivation was introduced to Cuba, and in the 18th century, sugar cultivation, which was soon booming. The result was a flourishing slave trade, which was not abolished until 1886.

From the middle of the 19th century, there were increased attempts to gain independence from Spain, which, however, only succeeded in 1889 through the intervention of the USA. José Martí became a national hero through this long struggle for independence. The official independence of Cuba was granted only in 1902, after further years under the military administration of the United States, which dominated the island politically and economically.

It was not until 1959, with the Cuban Revolution led by Fidel Castro and Ernesto "Che" Guevara, that the people's resistance reached its goal and they broke away from the United States. Until that time, some of the dictators supported by the USA were in charge in the country. Corruption had reached the highest levels by then. The uprising drove out the last pro-American leader, Fulgencio Batista, expropriated American businesses on the island, and turned to socialism. As a counter-reaction, the U.S. imposed a trade embargo, which is still in place today and is applied sometimes more and sometimes less, depending on the inclination of the current U.S. president.

Since February 24, 1976, Cuba has been a communist state according to its constitution, based on the views and positions of José Martí, Karl Marx, Friedrich Engels and Lenin. Cuba is defined in its constitution as a socialist, independent and sovereign workers' state. The socialist republic has since consisted of a one-party system.

With the collapse of the former USSR, Cuba lost what was then its most important trading partner in the early 1990s. Inevitably, it had to open up to the West, albeit slowly. Tourism played and still plays an important role here. The opening to the West was also based on a change in leadership. After Fidel Castro fell ill in 2008 (he died in 2016) and handed over the position of head of state and government to his brother Raúl, the latter jointly achieved a rapprochement between the two countries that was unprecedented in the near past after decades of frozen diplomatic relations with then U.S. President Barack Obama. Since 2018, Miguel Díaz-Canel is the current president of Cuba..

Cuba is known for its tropical rhythms such as Salsa, Son Cubano, Bolero, Cha Cha Cha or Mambo Rumba. The music is deeply rooted in the Cuban people, and therefore you can see people dancing in the streets of Cuba at any time of the day.

Cuba offers a diverse mix of different cultures due to its many historical influences and developments. José Martí, Cuba's national hero and symbol of the country's struggle for independence, was a well-known author and poet. The writer and poet Nicolás Guillén was also an important representative of Cuban literary history. After Castro's revolution, Cuban cinema also gained importance.

Numerous Cuban museums invite every visitor to explore a wide variety of topics. The most important museums are concentrated in the cities of Havana, Santiago de Cuba, Santa Clara and Trinidad. In these and other larger cities of Cuba, every visitor is also offered attractive theater, opera and ballet.

Cuban cuisine is simple and the use of spices is rather low. The food is essentially based on rice with beans, which are served with meat or fish. Sauces are almost unknown and salads relatively unimaginative. The increasing number of paladares (private restaurants) now often offer good quality food. Also try the local rum Havana Club, which is also very well known internationally.

The Classics of Havana

We would be happy to arrange a private tour and round trip for you! ask us!

Your preferred specialist for authentic, unique and individual tours, day trips and activities in Cuba.

Cuba Real Tours is a brand of Caribbean Tours, Switzerland.